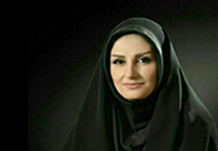 In the Name of God

The subject of idealism and its individual and collective manifestation (ideal society) have an innate motivation and originate from the divine spirit of human beings, and art, architecture, civil engineering and urban planning have no mission other than to realize this important thing. Cities are now the driving force of economic growth, providing employment and various services, and hoping to improve the quality of life. At the same time, cities today are witnessing rapid growth, the proliferation of motor vehicles, an increase in overcrowded and poor neighborhoods that can themselves pose a threat to health, the environment and ecological resources, and these disruptions are endangering the urban economy. They limit the possibilities of urban life. Therefore, these cases must be considered in the second step of the revolution and by using the present experiences, we can reconstruct our earthly paradise, which is our utopia, with a forward-looking view. Our utopia is an Islamic-Iranian city; A city left over from a glorious civilization with a spirit of sublime Islamic teachings; The context in which the perfect man is born grows and returns to his origin. Therefore, in this direction, universities and research institutes should draw and create appropriate theoretical and executive paths in line with the culture of Islamic civilization in art and architecture, using the strategic document of the declaration of the second step of the revolution.

Pathology in this view pays attention to the two elements of must and facts. In fact, reducing the gap between the current situation and the desired situation (an ideal Islamic society based on religious teachings and the index of the Alawite government) is one of the Supreme Leader's concerns in designing scientific indicators of the second step of the revolution. And today, with this aim and considering the key and important role of art, the 2nd.International Conference on Architecture, Civil Engineering, Urban Development, Environment and Horizons of Islamic Art in the Second Step Statement of the Revolution will be held in the statement of the second step of the revolution by Tabriz University of Islamic Art.

Accordingly, the Secretariat of the Conference proudly invites all specialists, experts, students, researchers and scientists of scientific, research and industrial centers to participate in this important international event by participating in various programs of the conference and presenting the latest scientific achievements. And their executive, to provide the ground for achieving the above goals. 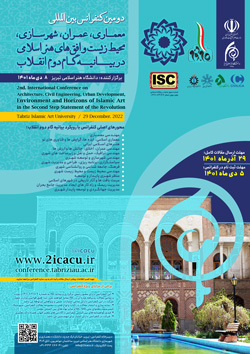 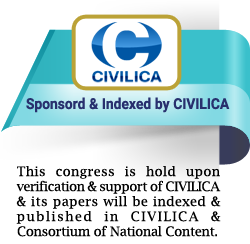 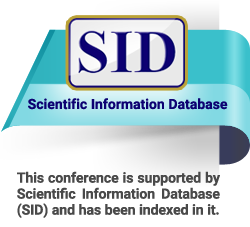 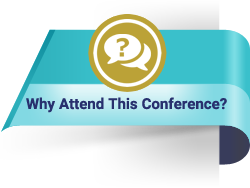 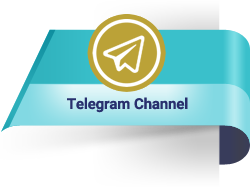